Home » Beautiful Hotels » A new Bulgari Hotel in Shanghai from 2015

A new Bulgari Hotel in Shanghai from 2015

Bulgari Hotels & Resorts just announce that in 2015 it will open a new hotel in Shanghai. The Bulgari representative signed an agreement with developer OCT Group for this project. 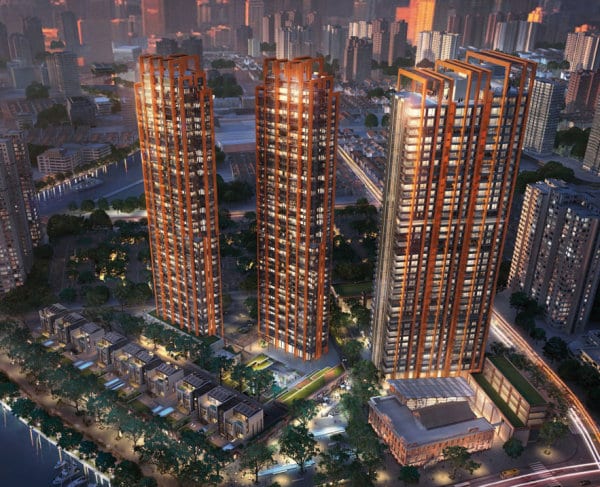 The Bulgari Hotel in Shanghai will preside in the uppermost 12 floors of a 40-story building located in the extraordinary riverside complex of the historic Zhabei District. The building was designed by world-class architecture design team Foster+Partners, whilst the interiors will be designed for Bulgari by the renowned architectural firm Antonio Citterio Patricia Viel and Partners. The luxury hotel will juxtapose ancient and modern architectural themes in a fascinating reflection of the prestigious Suhe Creek surroundings, called “Gold Strand of Shanghai,” home to a flourishing art scene.

Besides the highest standard of service the hotel will feature remarkable amenities, including a magnificent spa and fine dining experiences in unprecedented settings.

If you are looking for a different watch take a look at this one. Devon Works’s creative lab is releasing...