Aston Martin DBR 1/2, the most successful racing car ever built by Aston Martin, has been offered on sale by Talacrest, for a price of $31.76 million. 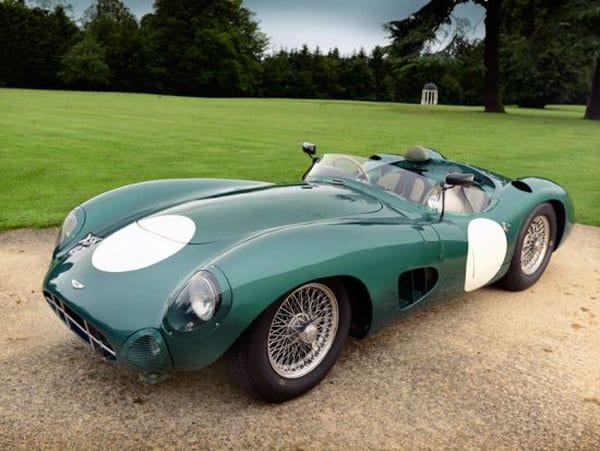 To see why this car is so expensive let’s take a look to its history: after its victorious debut at the 1957 Spa 1000 km race, it scored five more victories including the 24 Hours of Le Mans in 1959 in the hands of Roy Salvadori and Carroll Shelby and was campaigned well into the 1962 season by privateers. Beautifully preserved and maintained by a serious collector, despite the car’s incredible value, it has been regularly raced in a variety of historic race events with great success.

The DBR1/2 is the only car from the iconic manufacturer to have ever won the prestigious Le Mans 24 Hour race. Additionally, the vehicle was also the one and same in which Sir Stirling Moss won the RAC Tourist Trophies at Goodwood in 1958 and 59 to help Aston Martin take home the 1959 World Sports Car Championship. 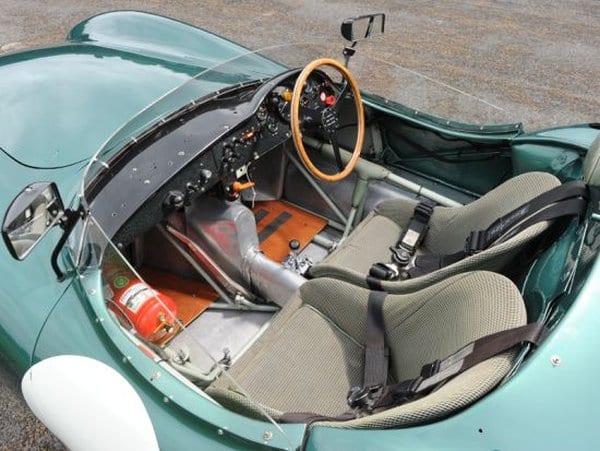 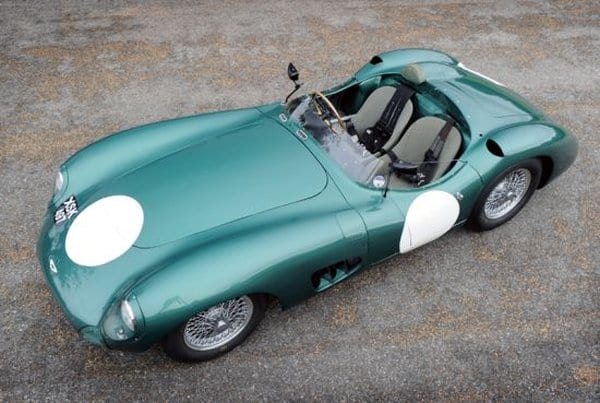 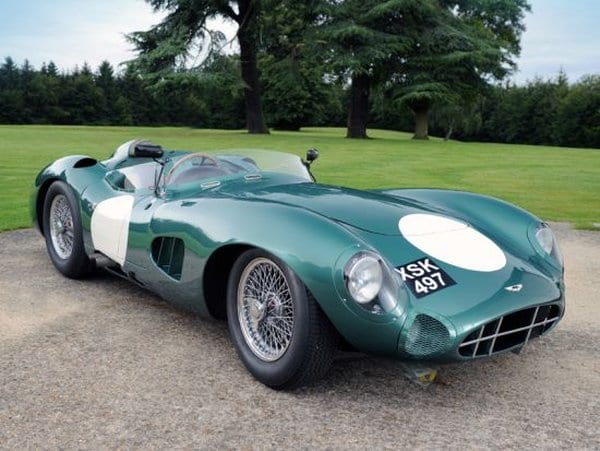 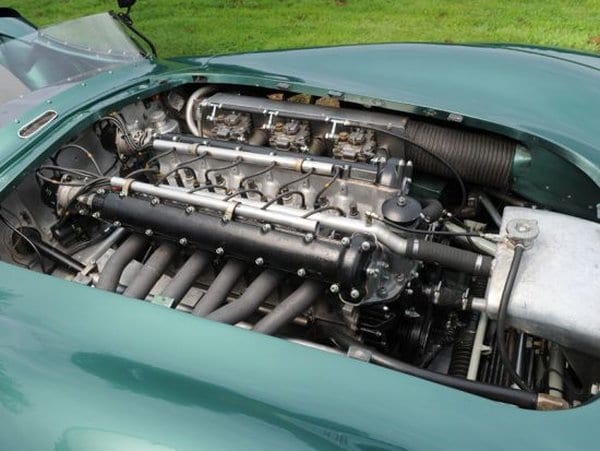 Renold Mike is a webmaster and blogger who lives in Central Scotland. He is in charge with travel section and keep our website updated with latest plugins.

A Kind or Queen cannot use a normal computer. A Royal family need a piece of hardware that combine both...