A good news for travelers to Paris: Prince de Galles, a Luxury Collection Hotel, reopens after a two-year restoration. Prince de Galles, Paris, just steps away from the Champs-Elysées, provides both a highly personalized experience and exceptional service thanks to the in-depth local knowledge and excellent expertise of their Luxury Collection Concierge. From the moment you step into the airy lobby with gold-leaf chandeliers and superb marble floors, you know that your stay will be like no other. 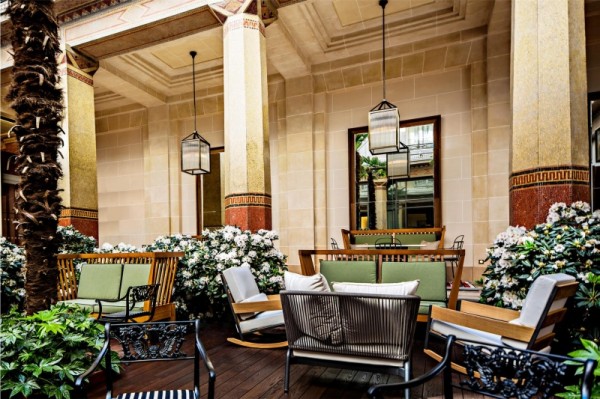 A little bit of history: before its construction, Frédéric Chopin, composer and pianist, lived in the building in the location of the current hotel.

Built on the Chaillot quarries, the Prince de Galles, a Luxury Collection Hotel was built in 1928 by Arfvidson, who was inspired by the style of the Decorative Arts exhibition of 1925. Arfvidson, who was the project manager of the shopping mall on the Champs-Elysées, belonged to the movement of “intermediary architects” who announced the period known as the “Modern Movement.” The hotel opened its doors in September 1928. Numerous French and international personalities wouldn’t have missed this grand opening and quickly became regular guests, including Sir Winston Churchill, Lord Chamberlain, the King of Yugoslavia, Lily Damita and Marlene Dietrich. Charles Laughton remained for long months in the hotel, protected from the chaos of the outside world. It was during this same period that Lily Damita returned under the name of Mrs. Errol Flynn and Lana Turner and Gina Lollobrigida discovered Paris through those very same windows. 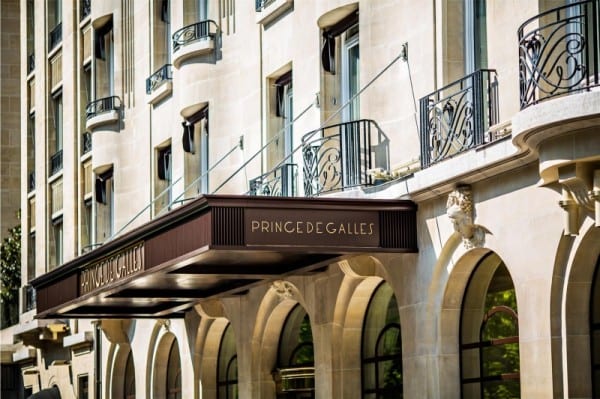 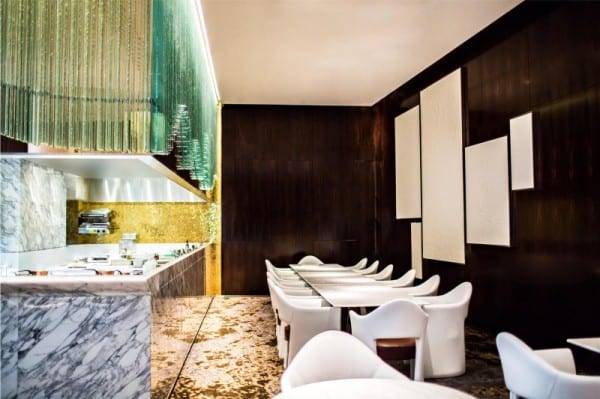 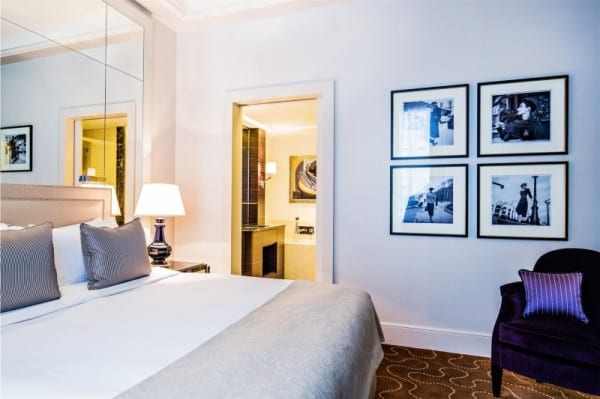 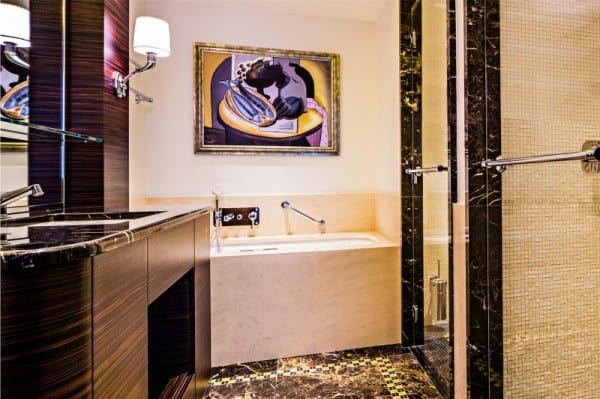 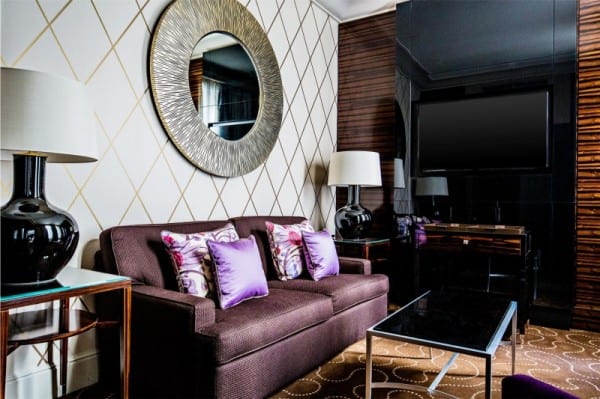 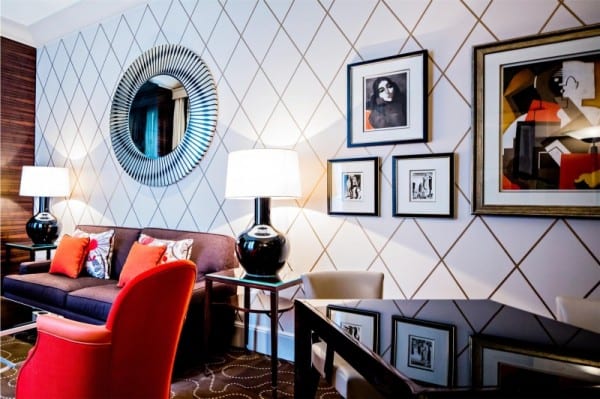 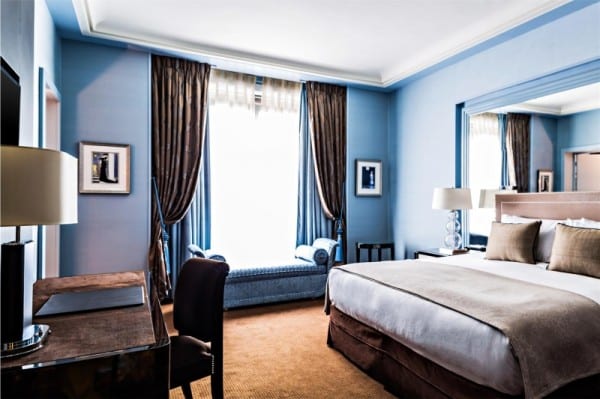 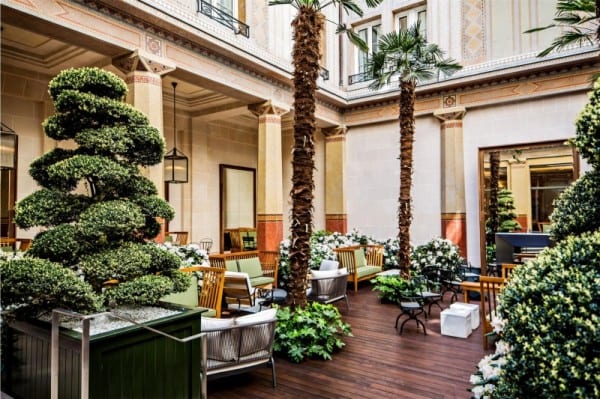 You can travel all the time but you need a great place to come back from your amazing travels. I...