The Taj Mahal… Agra Fort… the Pyramids of Giza… the Sphinx… these legendary sites and more are among the “must-see” sites travelers can discover on two special Regent Seven Seas Cruises voyages. And, with the all-inclusive luxury line’s two-for-one fares, free air, free pre- and post-cruise land programs and bonus savings, travelers can visit these once-in-a-lifetime destinations at a once-in-a-lifetime value. 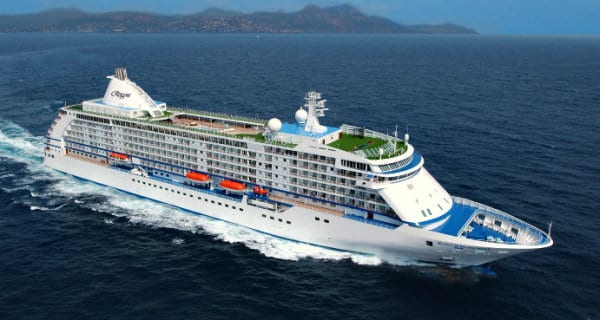 The 17-night Arabian Adventures – departing November 14, 2012 – is a voyage from Safaga, Egypt, to Mumbai (formerly Bombay). Guests will have the opportunity to visit Petra in Jordan; Muscat and Salalah in Oman; Fujairah, Abu Dhabi and Dubai in the United Arab Emirates; and Doha, Qatar. The reverse itinerary – departing April 18, 2013 – is called Red Sea Rendezvous (16 nights).

With as many as 44 complimentary shore excursions offered on each sailing, guests can explore the striking desert scenery of Wadi Rum, where T.E. Lawrence began his revolt against the Turks in 1917 and where the desert scenes in “Lawrence of Arabia” were filmed; discover the seventh-century rock-cut temples of Elephanta Caves outside of Mumbai; and search the sacred site of “Jebel Qarra,” said to be the tomb of the biblical Job in Salalah.

Guests who book by June 30, 2012, will also receive free three-night land tours both before and after the voyage. Highlights include:

• Pharaoh’s Treasures – Highlights include one night in Cairo where guests will have an opportunity to visit the Egyptian museum, the Pyramids of Giza and Sphinx and the Citadel followed by two nights in Luxor where guests will discover Karnak Temple, the largest religious temple ever built by man; Luxor Temple; Hatshepsut Temple; Medinet Habu; and the Valley of the Kings, home to more than 60 tombs of pharaohs and nobleman.

• The Golden Triangle – in addition to visiting the magnificent Taj Mahal, guests will visit the tomb of Itmad-ud-Daulah and Agra Fort, a World Heritage Site credited to Emperor Akbar; the open-air royal observatory Jantar Mantar in Jaipur; and New Delhi, including Humayun’s tomb and the Qutub Minar. 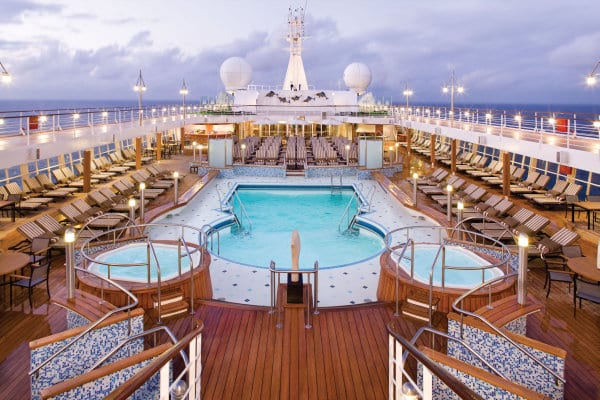 Travelers visit these wonders of antiquity aboard the all-balcony, all-suite Seven Seas Voyager, which received a multi-million dollar refurbishment in September 2011. The suites on the award-winning, 700-guest ship are among the most spacious and luxurious at sea ranging in size from 356 to 1,403 square feet.

The Best of Europe Cruises 2012: Venice To Monte Carlo
Cruise: 27-day Mediterranean exploration
Spring Cruise Collection by American Cruise Lines
At $14.5 million Adastra is the world’s most amazing yachts
New Voyages from Regent Seven Seas Cruises
Hole in One is The Dream Resort of golf lovers