Montegrappa’s boutique in Emirates Towers is now open and serving customers in Dubai, and is highly appreciated by pen collectors as a destination for the best pens and gentlemen’s accessories in the United Arab Emirates. 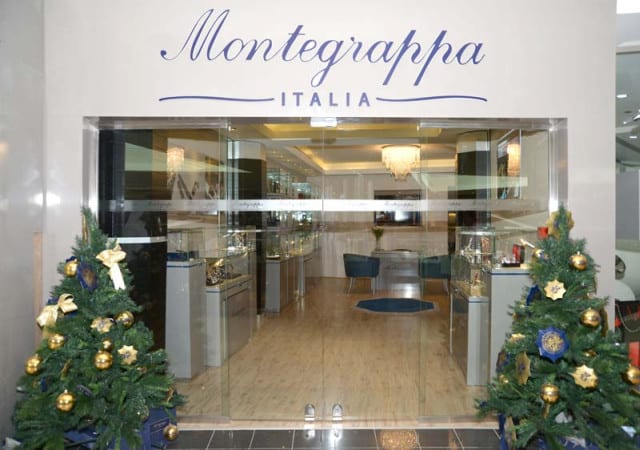 On the special evening of the 19th, to mark the company’s anniversary, dignitaries, VIPs and media representatives, congregated at the boutique for the official opening, and the ribbon was cut by His Highness Shiekh Hamdan bin Mansour Al Thani, with Montegrappa CEO, Giuseppe Aquila. 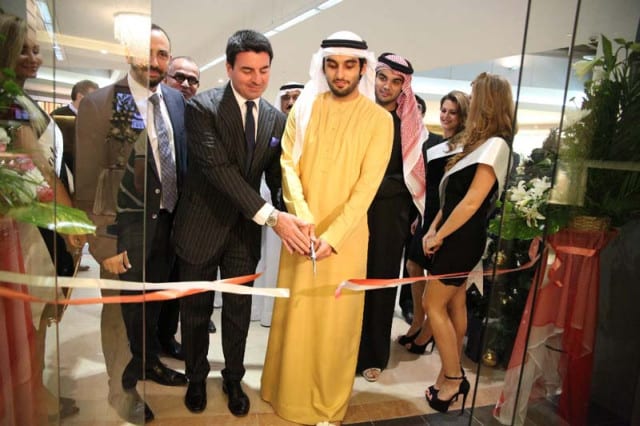 His Highness Shiekh Hamdan presented an award of a Montegrappa UAE National Day limited edition pen to the winner of the National Day competition, Mr Abdul Rahman Al Zourouni. Montegrappa Middle East had organised the competition in the run up to the 2nd of December 2012, to celebrate the 41st United Arab Emirates National Day. The competition was open to the public, and could be entered by writing a hand written note completing the sentence, “I love the UAE because…”. From the multitude of entries received in both English and Arabic, a Mr Al Zourouni’s entry stood out as the most beautiful and eloquent tribute to the country. 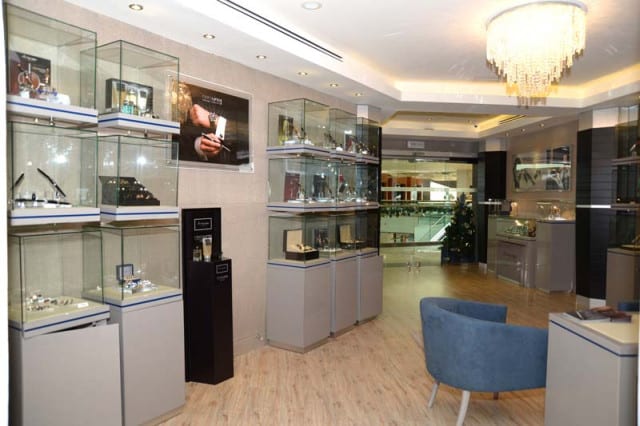 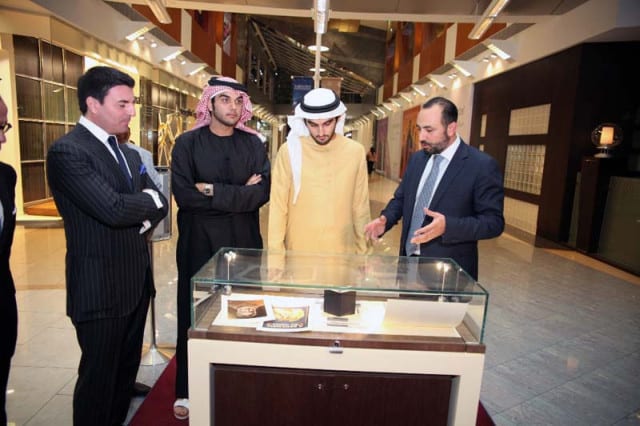 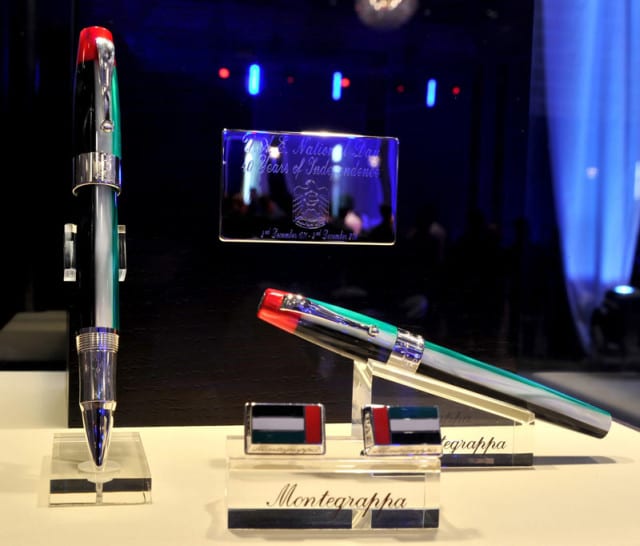 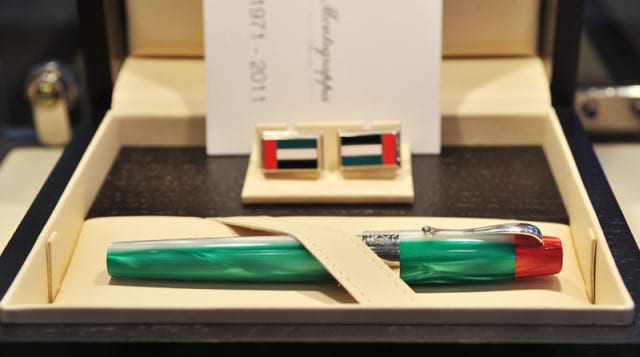 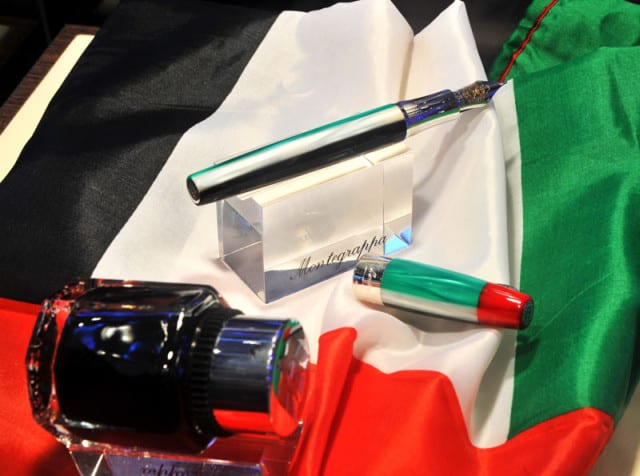