Volkswagen agreed on July 4 to purchase a 50.1 percent stake in the brand from Porsche SE for 4.46 billion euros, assuming full ownership of the sports-car maker. The transaction is due to close next week. Porsche AG maker being purchased by Volkswagen said first-half profit jumped 21 percent on demand for a new generation of the 911. 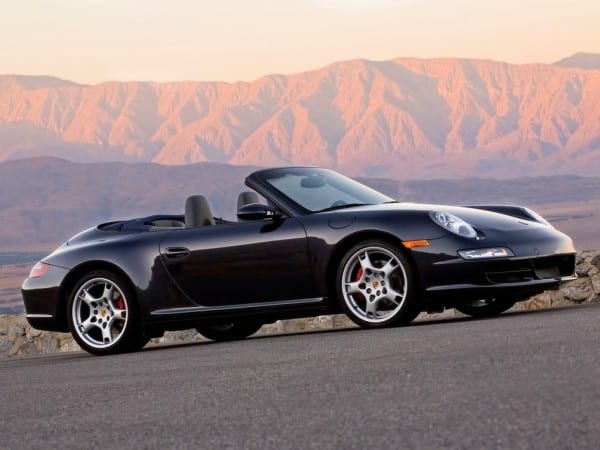 “The new 911 generation provided a good tailwind that you can see clearly in the figures,” said Marc-Rene Tonn, an M.M. Warburg analyst based in Hamburg. “Operating profit came in a bit better than expected. The margin level is very pleasing.”

Adding Porsche to its portfolio of luxury brands that include Audi, Bentley and Lamborghini may bolster VW Chief Executive Officer Martin Winterkorn’s effort to overtake Toyota Motor Corp. (7203) and GM to become the world’s largest automaker.

“The operating business of Porsche looks very strong,” said Frank Schwope, a Hanover-based analyst at NordLB. “Volkswagen can look forward to adding another very attractive daughter to its family of brands next week.”

Porsche posted a profit margin of 18.7 percent in the first half, beating VW’s 6.8 percent return on sales. VW said yesterday that Porsche’s profit contribution will mainly be consumed by charges this year.