Salvatore Calabrese, a cognac expert, was attempting to make the world’s most expensive cocktail for Guinness World Records but the main ingredient of it was vanished by bad luck: the most expensive cognac in the world was lost after the bottle smashed on the floor after falling from a table while a customer was looking at it (the bottle had previously been sold for $37,000 at an auction in Paris in 2009). 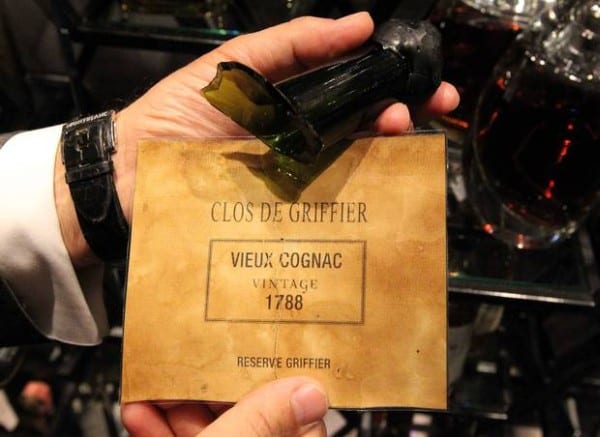 A regular customer at the notable Playboy Club in London had the unlucky chance of being part of the destruction of a $77,615 (£50,000) bottle of antique Cognac dating back to 1788.

According to local media reports, the customer involved is a businessman who regularly visits the club. During this particular occasion he had ordered two glasses of the brandy for $7,839 a piece and wanted to see the bottle with which they came. 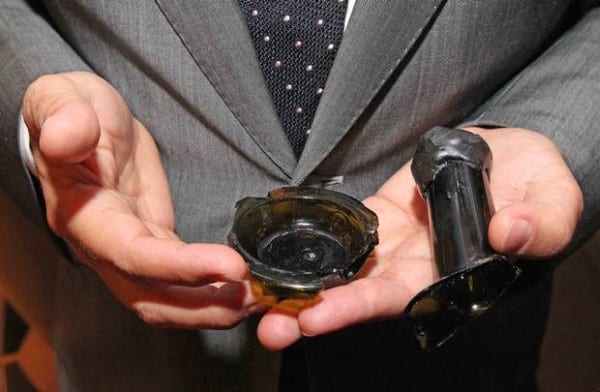 As the unidentified man stood up the bottle was knocked off the table and was obliterated upon hitting the floor.

The bottle of Clos de Griffier Vieux was not insured because it had previously been opened, but the slick fingered customer was forgiven and the search continues for the most expensive drink.

Now you can name a new cancer drug after you. Only £1m
Bang & Olufsen Opens New Location in Bethesda, Maryland
Luxury market set to hit $1.5tn
The World's Largest Ferris Wheel will be in New York soon
A Belt Buckle for $84,000
The World's Top Earning Chefs
Latest trends: 3D Replica of Your Fetus
VW purchase triggered profit growth of Porsche
Rafael Nadal's $387,900 watch stolen in a luxury hotel
After a Life at Sea a Rare Bottle of Cognac Will End its Voyage at Auction
Worlds’ Most Expensive Camera: $2.7 million
Halloween 2012 over the London
Automobili Lamborghini opens new building designed for the development of prototypes
Vogue has record 916-page issue
Nokia sells Vertu luxury-handset unit