Maybe your mother told you to learn a lot of mathematics, go to College and become a engineer or economist. Maybe in your imagination a Chefs making soup, is covered in flour and makes few bucks for living. No sir! There are many chefs becoming celebrities and got huge paychecks. Let’s see the The World’s Top 10 Earning Chefs:

As you can see the number one is Gordon Ramsay with $38 million. He is a TV personality and owns 23 restaurants around the world. 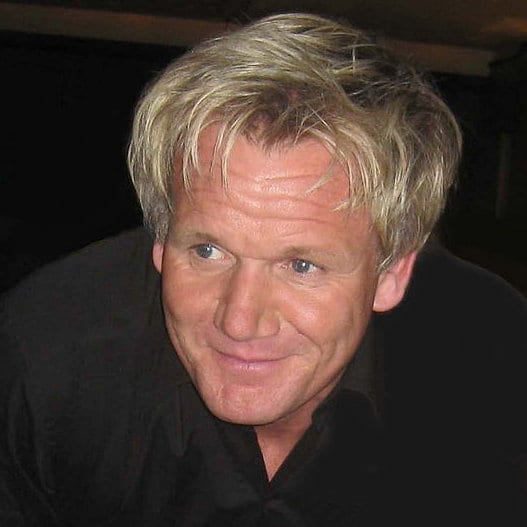 Second place, Rachael Ray, doesn’t own a restaurant herself but she make money from TV and books publishing. She got her start on the Food Network in 2002 with shows like $40 a Day and 30 Minutes Meals. 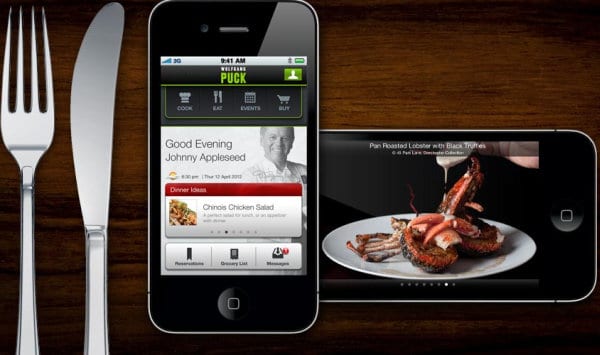