Today, Automobili Lamborghini inaugurated their latest building designed specifically for the development of prototypes and pre-series vehicles. The new structure is the first multi-story industrial building in Italy to earn Class A energy certification. 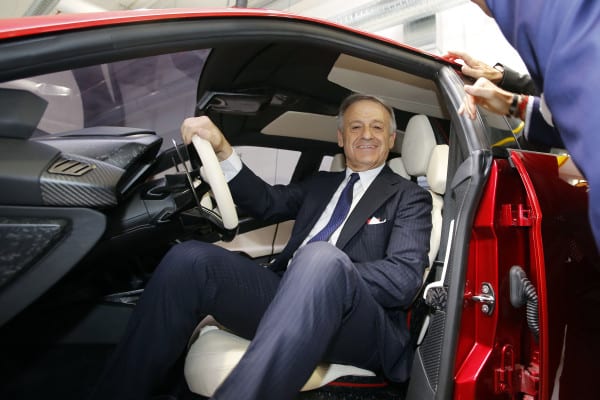 Developed in cooperation with the Prospazio engineering studio, the new multi-story structure was specially designed to earn the Class A industrial energy rating (yearly energy consumption: ≤ 8 Kwh/m3) and is the first industrial building in Italy to be built with such characteristics.

This result was achieved by utilizing latest-generation solutions and techniques for the external facings. In fact, the façade consist of special walls made of triple-layer polycarbonate and of ventilated walls covered with ultrathin ceramic cladding, which were specifically created in the “Lamborghini black” color and provide a high level of thermal insulation. The new building also meets today’s latest anti-seismic regulations. 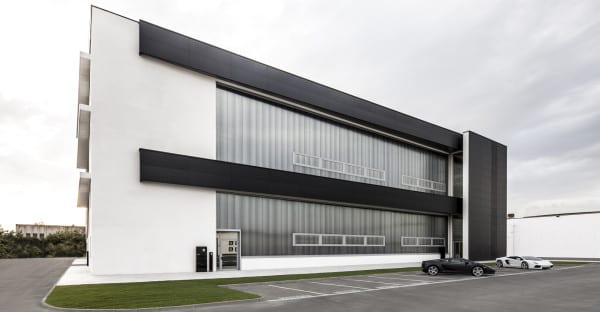 The building will then be equipped with a photovoltaic system that generates enough power to meet its yearly electricity needs, so it will have zero CO2 impact. This requirement will become the standard that all new Lamborghini buildings must meet.

On the second floor of the building, a “mini” assembly line with advanced technical solutions has been set up to duplicate the entire range of assembly steps performed on a standard production line. The miniature line will be used to carefully study the steps in assembling pre-series models, so that high standards of quality can be reached during subsequent industrial production.

The same line can be used to build a small series of vehicles such as the Sesto Elemento technological demonstrator introduced at the Paris Motor Show, with 20 units being produced as a limited edition.

Attending the ceremony were Corrado Clini, Minister of the Environment, Land and Sea; Stephan Winkelmann, President and CEO of Automobili Lamborghini; Paola Gazzolo, Regional Councillor for Territorial Security of Emilia-Romagna; and Daniela Occhiali, Mayor of Sant’Agata Bolognese, as well as numerous distinguished dignitaries and officials. 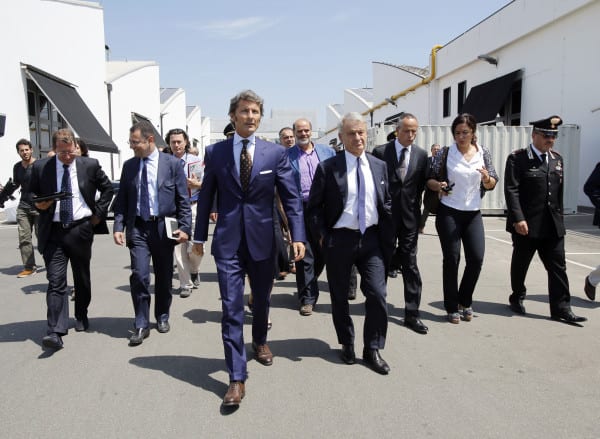