A rare bottle of Rémy Martin Black Pearl Cognac (estimated at US$ 7,900 – 11,000) will be offered at Bonhams Fine & Rare wines sale on 13th September at New Bond Street, London. The history of this unusual Cognac is very interesting: after several years traveling the world on a luxury cruise-liner in the on-board shopping mall it was purchased by an experienced South African bar manager. He spotted the bottle while cruising across the Mediterranean and, realizing its importance and rarity, he bought it and sent it from Greece to South Africa for safe-keeping.

The Cognac, a ‘Louis XIII de Remy Martin’, is made using a special blend of 1200 eaux de vie, between 40 and 100 years old and is aged in ancient oak barrels. It is produced from grapes grown in the Grande Champagne territory, at the innermost heart of the Cognac region.

While all Louis XIII Cognac is bottled in Baccarat crystal decanters, only 800 bottles of Black Pearl are released each year and very few come onto the open market. The distinctive bottle is made from black crystal that has a silvery gleam and is accompanied by a stopper with a fleur-de-lys design. 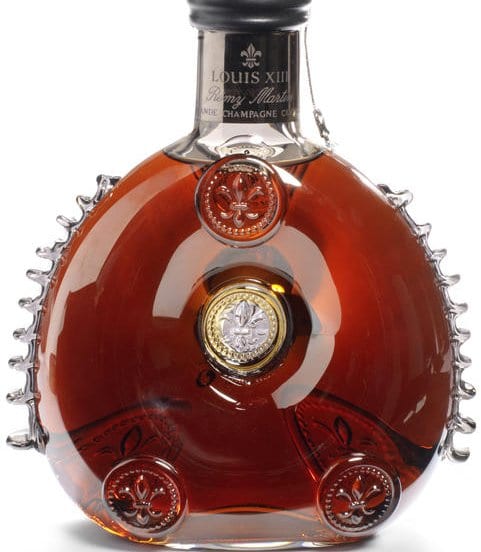 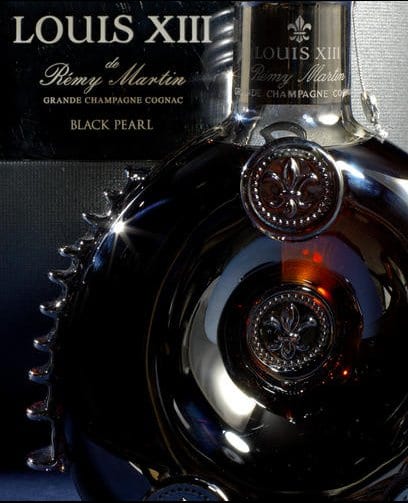 After Bonhams May sale, which included sixty-four pristine Hermès bags, realizing a total of £562,750 now all eyes are on...