World’s most expensive cheese board costs $1363

This cheese plate includes cheese made from Serbian donkeys, and a cheddar contained gold leaf and French truffles. 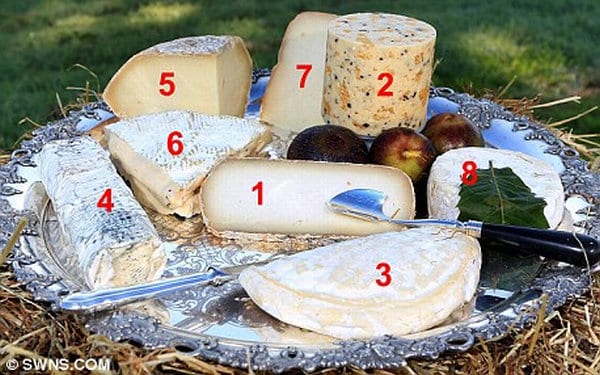 Where is Burberry largest store?

Burberry has opened its largest brand experience store in the world on one of London’s most famous thoroughfares and bordering...