San Giorgio Mykonos, Greece started its humble beginnings in the ’90s thanks to a successful local fisherman who laid claim to a piece of Paradise Beach. Step into 2014 and the 35-room property has changed hands to the neighboring Paradise Club. Mykonos is famed for its nightlife. 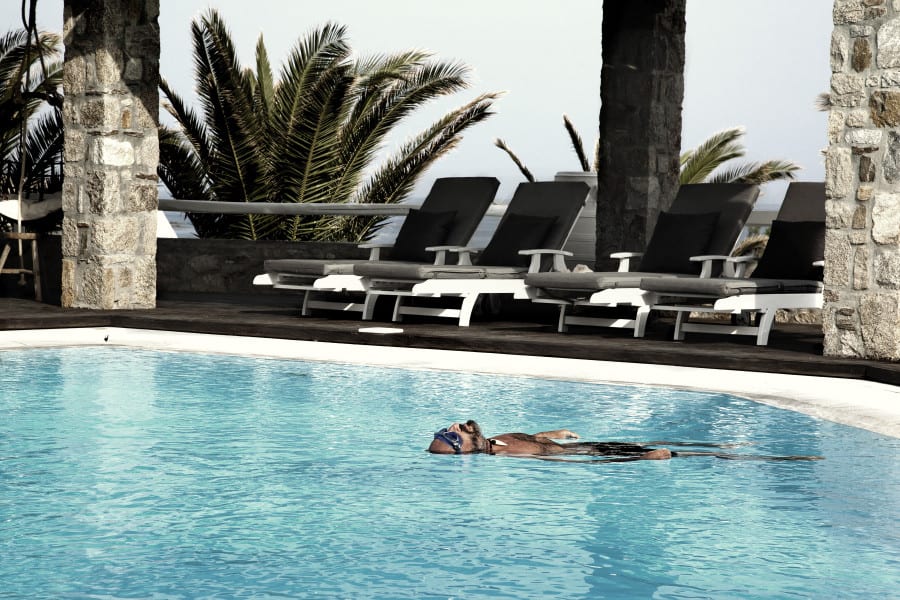 The Veranda and Grande suites offer some of the most stunning views of the bay from their luxurious verandas, ranging from 10 to 25 square meters.

Serendipity brought German-born duo Thomas Heyne and Mario Hertel to Mykonos in 2004 to the helm of Paradise Club. With a strong intuition for the needs of their guests, only a couple of years later the space became the hot seat for world-famous DJs like Afrojack, Martin Solveig, Steve Angello, Bob Sinclar and Christian Marchi during the summer season. 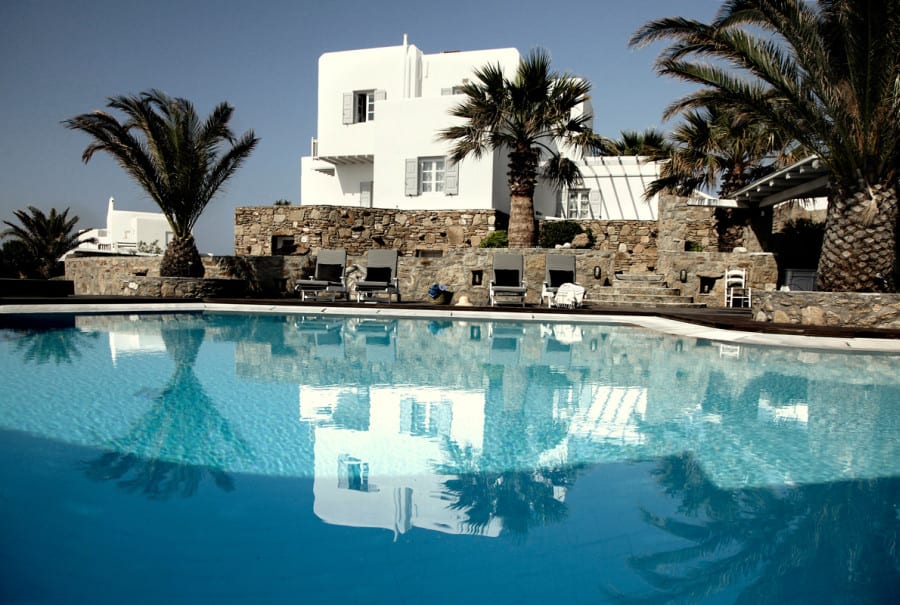 All 33 rooms, including 2 generous suites are located within the open space property, featuring the characteristic Mykonos Architecture of picturesque white-washed buildings. The organic forms and simple design reflect a sense of history, heritage, style and simplicity. All rooms are equally equipped with a shower and modern bathroom, phone, air-conditioning as well as complimentary wireless internet. 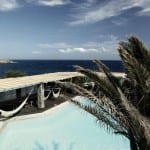 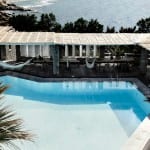 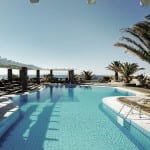 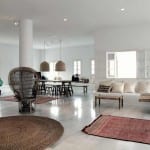 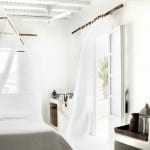 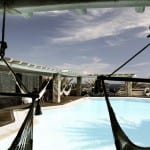 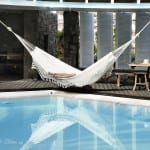 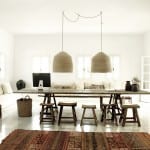 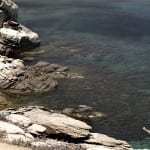 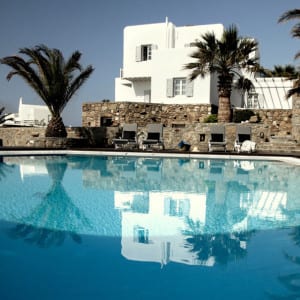