Home » Most Expensive » The World’s most expensive parking space

The World’s most expensive parking space

How much are you willing to pay for a private parking space? If you are rich and live in New York you should take a look at this million-dollar private garage at 66 E. 11th St.

It is not ready yet but architectural design unveil that it will be as 12 feet wide, 23 feet long and 15 feet high. 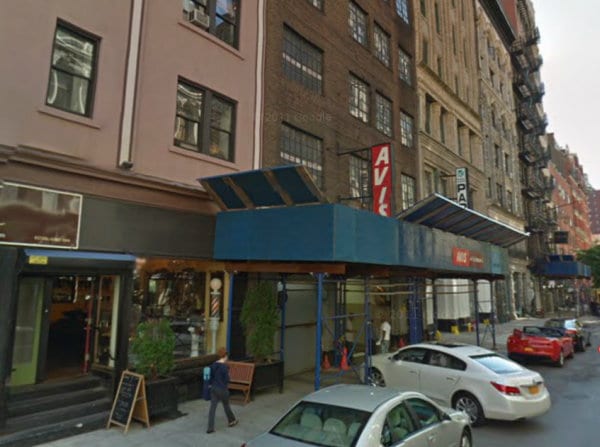 Vertu unveil the new Constellation Candy Collection, the ultimate accessory to complement and enhance the discerning lifestyle of the fashion...