Largest yacht ever at Cannes show

“Diamonds Are Forever” is a megayacht by Benetti shipyard in Livorno. Benetti FB253 60mt is the boat’s official identification, but for its owner it’s “Diamonds Are Forever”: the official name of the yacht and the very personal signature of Mr. John Staluppi, an established shipowner who has always been a fan of the Bond, James Bond saga.

On board, customisation to meet the needs and desires of the shipowner is total: the particular arrangement of the cabins, the location of the wheelhouse on the flybridge, the interior design and decor, the engine room made entirely of stainless steel and the addition of the top deck above the flybridge, a private panoramic deck 12 metres above the sea which can be reached by the glass lift that serves all the yacht decks. 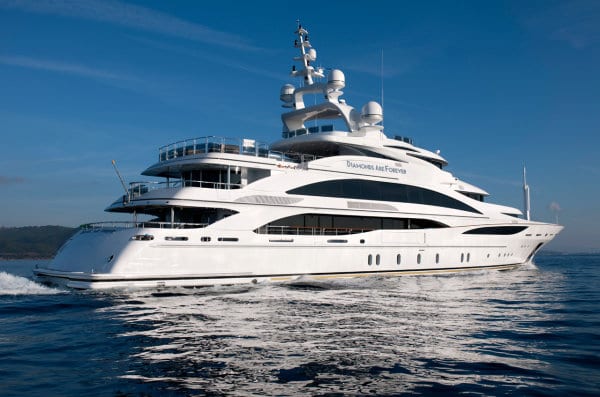 The Festival de la Plaisance de Cannes will be held from Tuesday 11th to Sunday 16th September 2012 in the Vieux Port and the Port Pierre Canto. 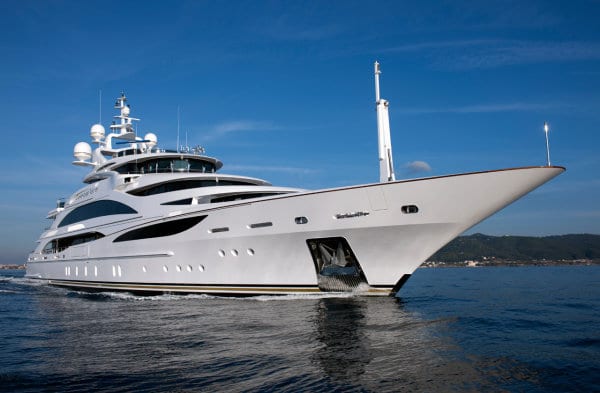 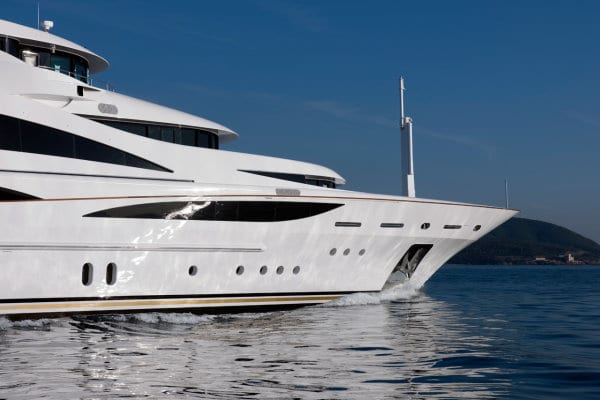