Top 10 The Most Expensive Breakfast in London

As you know London is one of the most expensive cities in the world.

www.telegraph.co.uk just publish an article about how expensive are full English breakfasts in five-star hotels in London. 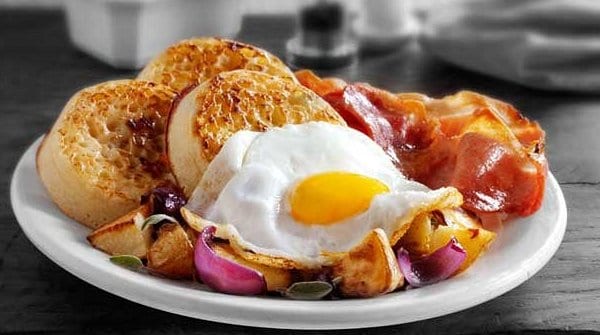 The hotels that serve the ten most expensive full English breakfasts in London (including service charge) are:

According to listings in The AA Best Hotel Guide, there are just four five-star hotels offering the national dish for less than £20.

Just sold: Miami's Most Expensive Home for $25 Million
Most Expensive 10 American Cities
Moscow's best hotel sold for $280 million
New most expensive home for sale in Washington: $18 Million
Nothing is Certain in London… But Expense
Malaysia's The Most Expensive License Plate
Hilton London Wembley officially opened its doors
Halloween 2012 over the London
The most expensive cities in the world to order a sandwich
SkyLOFTS - MGM Grand - in Las Vegas
A new Bulgari Hotel in Shanghai from 2015
Where is Burberry largest store?
World's Most Expensive Burger come from New York's Serendipity 3 restaurant
The World's Most Expensive Cocktail
$290 For An Expensive Paper Bag

What do you remember about the PAC-MAN? Good old time, right? Now RJ-Romain Jerome in association with NAMCO BANDAI Games...